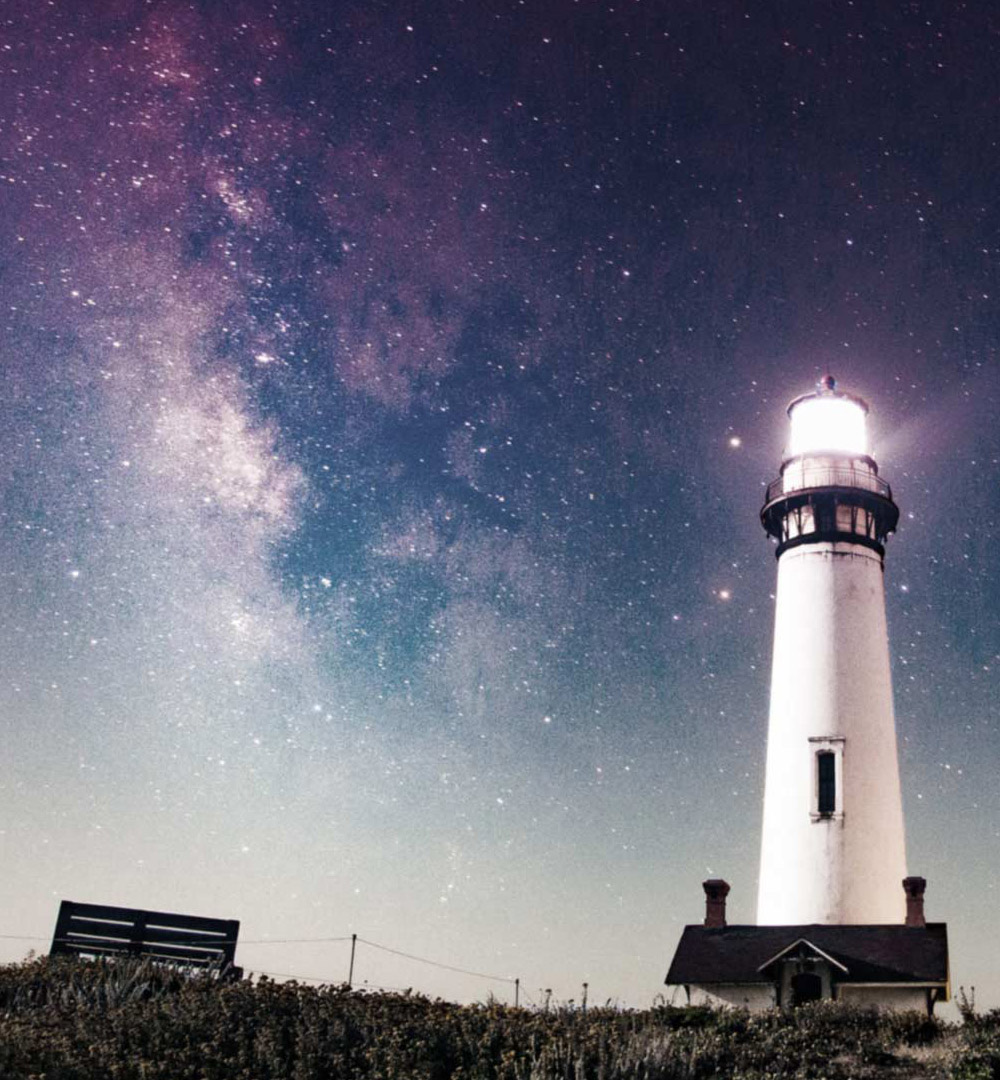 2017 is the year in which Lena Falkenhagen, our founder, was called to offer her expertise on story in three jury councils.

The first one was Seraph, the German Fantasy & Science Fiction Award, handed out by the Phantastische Akademie.

The second one was the German tabletop RPG, lovingly called the „Karsten“. It is being awarded on NordCon, Germany’s largest fan-organized RPG Convention.

And the third Jury seat is for Deutscher Entwicklerpreis, an Award for computer games developed in Germany or mainlyl by German developers.

We congratulate Lena on her work in the three juries!